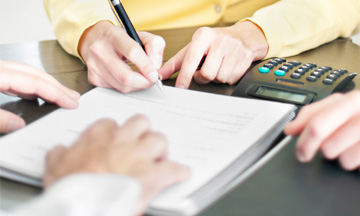 We believe that a good landlord-resident relationship is important to your enjoyment of the home you are renting. Good communication will help make that relationship a good one. Your home is managed by a professional team dedicated to the satisfaction of our residents and owners. 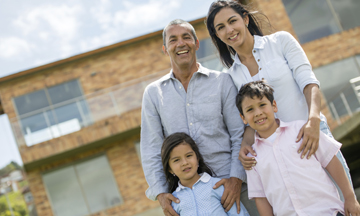 Being the owner of an investment property doesn’t need to be time consuming or stressful—360 Realty & Property Management, LLC can make it easy! We maintain strong personal relationships with our clients, and they appreciate how hard we work to keep things running smoothly. You’ll love our responsive service, competitively-priced vendors, financial expertise and comprehensive online services. 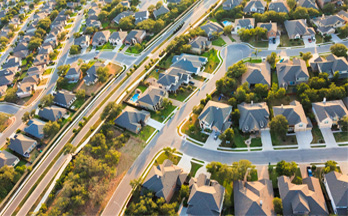 Search for For Lease or For Sale home in the Greater Houston Areas!

If you are interested in Houston leasing and property management, please fill out the form to the right and we will contact you soon. For other inquiries, please visit our contact page.

Houston is a city located within Harris County, Texas and is the largest city in the state. With a population of 2.1 million people, it is the fourth largest city in the United States. Founded in 1836 and incorporated in 1837, Houston is named after General Sam Houston, who was serving as President of the Republic of Texas at the time.

Having a widely diversified industrial base, only New York City has more Fortune 500 companies than Houston.

• Houston was the temporary capital of the Republic of Texas.

• In 1914 President Woodrow Wilson opened the Port of Houston.

• Houston is one of the most multi-cultural cities in the state of Texas and it has over 90 languages spoken in its boundaries.

• Houston is home to numerous annual events including: Houston Greek Festival, Bayou City Art Festival, Houston Auto Show, and the Houston Livestock Show and Rodeo – which is the longest running and largest, spanning the length of twenty days. 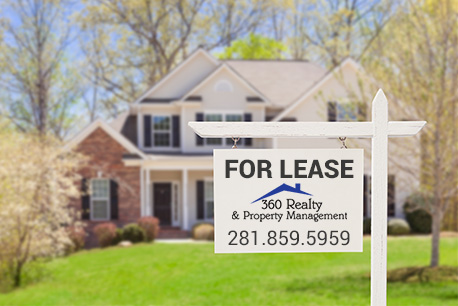 What Our Customers Are Saying:


"I was always informed and listened to by the employees of 360 Realty & Property Management. Whenever I called they answered my questions, very important as a property owner. Would highly suggest to anyone looking for property management in Houston."


More Testimonials
GIVE US A REVIEW